Following Hurricane Katrina Anna began volunteering with Central Texas Red Cross where she remains a volunteer.  She returned to full time work in 2006, but her heart was with disaster services and serving the people of Texas.  In 2007, Anna landed a job with the Texas Division of Emergency Management (TDEM) as a Planner.  She was deployed in June 2008 for Hurricane Dolly and then Ike as the Voluntary Agency Liaison (VAL) which became her official title in October of 2009.  She taught Donations and Volunteer Management for TDEM and she became the second State VAL in the Nation.  She is a charter member of the National Association of State Donations and Volunteer Coordinators (NASDOVOC), and is an associate member of the Texas VOAD.  Anna retired from TDEM after more than 9 years of service and was given special recognition by the Governor and First Lady of Texas to honor her for her many years of service, where she coordinated thousands of volunteers to help Texas respond and recover from times of disaster.  She is a volunteer with UMCOR, a Board Member of Central Texas VOAD as well as the Texas VOAD.

Anna began her career back in Beaumont, Texas, so she is no stranger to hurricanes. She received her college degree from Lamar University and immediately began working as a child abuse investigator.  After 4 years she left and began working on her Masters’ Degree, only to be sidetracked by a new job offer from the Beaumont Police Dept. to become the first Juvenile Specialist.  After several years, she became an adult parole officer and quickly moved up to supervisor, and then a promotion to parole analyst brought her to Austin, Texas where she has remained.  She promoted to parole supervisor managing the Austin, Georgetown and San Angelo offices.  She was lured away by a private company in 1997 to manage a substance abuse outreach program for offenders.  In 1999 she returned to the state to become a victim-offender mediator where victims were able to confront their offenders, in a safe setting.  Within two years she was promoted to Crime Victim Clearinghouse Director and managed that program until August 2005 when she retired from the Texas Department of Criminal Justice with 27 years of service. 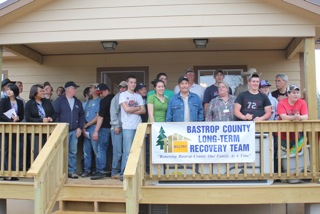 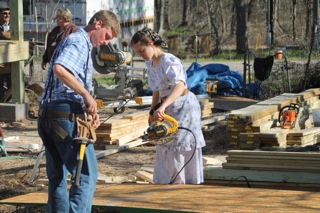 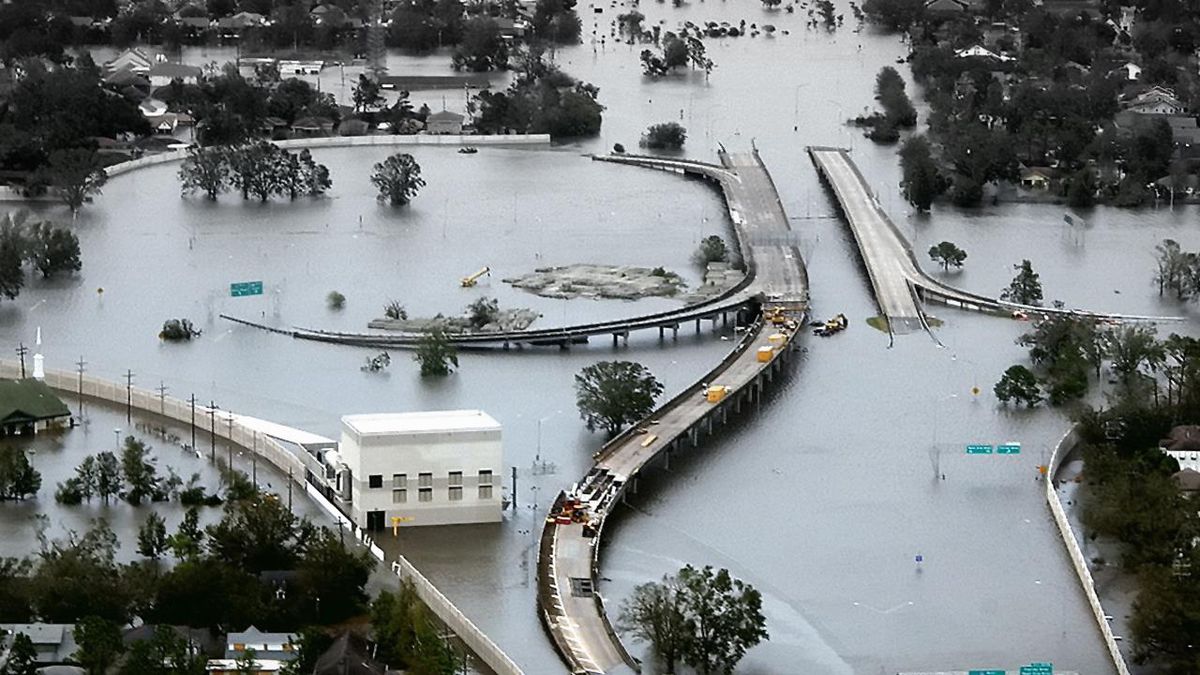