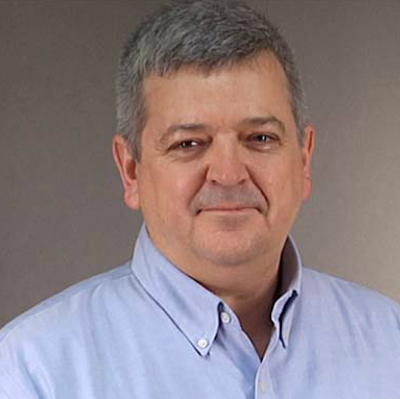 Greg Forrester brings more than 20 years of emergency management and leadership experience from a diverse career in the public, private and nonprofit sectors. He previously served as Assistant General Secretary for United States Disaster Response for the United Methodist Committee on Relief (UMCOR) where he led responses to dozens of disasters on the national, state and local levels.

Greg came to UMCOR, a global humanitarian disaster relief and development organization with US and international operations, in 2013 from the United Methodist Volunteers in Mission (UMVIM), where he directed responses to natural disasters in the US and Caribbean.

He also worked as a New York State trooper, operated several businesses, and served on the National VOAD Board of Directors as secretary prior to his selection. Greg currently resides in Cortland, NY, with his wife of 28 years and their children.