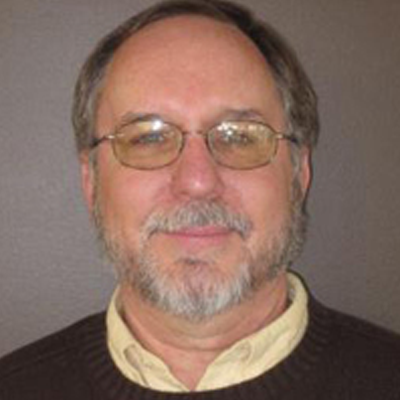 As the Regional Operations Coordinator for Mennonite Disaster Service (MDS), Jeff has seen more than his fair share of disasters. MDS, a long-term recovery volunteer organization, assists those affected by natural disaster by rebuilding homes in their communities. Jeff’s first experience with disaster took place in his home state of Kansas in 1973 with others to follow. Then in 1990, Jeff found himself coordinating hundreds of volunteers daily following a major tornado in Hesston, KS. In his role with MDS, Jeff responds to and investigates disasters to determine the role MDS will fill in response and recovery. Having counseled, cried with and comforted many disaster leaders, Jeff realizes the negative effects of secondary trauma and was paramount in assembling and supporting the Disaster Leadership Team. In 2016, Jeff completed training as a FEMA VAL and Secondary Trauma training through Wheaton College’s Humanitarian Disaster Institute. Jeff is active as a member of National Voluntary Organizations Active in Disaster’s Alaska and Island Committee and has represented MDS at many state and national conferences. While not on the road traveling to disaster areas, Jeff lives in McPherson, KS.