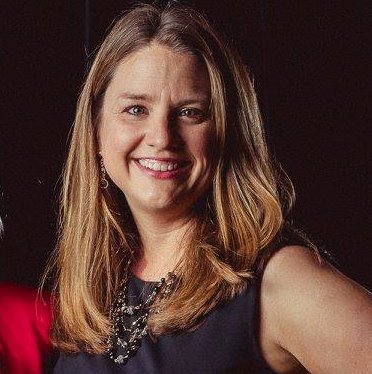 Stephanie is the Executive Director at Community Clinic in Joplin, Missouri, a nonprofit organization that serves the uninsured residents of southwest Missouri. Previously, Stephanie was the Assistant Executive Director at The Independent Living Center where she was employed for 15 years.  She served on the Missouri Statewide Independent Living Council (and was the Chairperson on the Council from 2005-2007) for ten years.  Stephanie served as the Vice-Chairperson for the Joplin Long Term Recovery Committee (LTRC), the Chairperson for the LTRC Unmet Needs Committee, was a member of the Joplin Citizen’s Advisory Recovery Team, was a founding board member for Circles Joplin and is a board member for the Community Housing Resource Board. Stephanie became passionate about working with people with disabilities while working with the chronically homeless in New York City.  She presents at many local, state and national conferences.  Stephanie also provides grant writing and board development training for nonprofit organizations throughout the state while also providing emergency preparedness and disaster training nationwide.  Stephanie is married to Alan Brady and they have an eight year old son named Alex. Stephanie graduated from Carl Junction High School in 1991, MSSU in 1995 and the University of Kansas in 2000.