Dante Gliniecki began his emergency management career as a Disaster Services volunteer for the American Red Cross (ARC) in Kansas City and joined paid staff for the ARC Kansas City Chapter as Disaster Services Supervisor and later for the National American Red Cross as Missouri State Disaster Specialist. Beginning in 1996, Dante worked for the State Emergency Management Agency in Missouri (SEMA) in the Emergency Human Services Section. Dante worked for SEMA total of nineteen years. In November 2014, Dante assumed the position of Manager of the Emergency Preparedness Division for the City of Independence, MO Fire Department. Dante is Chair of the Greater Kansas City Metropolitan Emergency Managers Committee. He is the Operations Secretary for the Missouri Governor’s Faith-Based and Community Services Partnership for Disaster Recovery (The Partnership). He is a member of the Missouri Voluntary Organizations Active in Disaster (MO VOAD) and is interim Co-Chair of the Donations and Volunteer Committee. He is Co-Chair (interim) of the Long-Term Recovery Committee of the Greater Kansas City COAD and a member of the Missouri Emergency Managers Association (MOEMA), National Association of State Emergency Donations and Volunteer Coordinators (NASEDOVOC) which he founded and various other committees and task forces at the national, state, regional and local levels. Dante has worked numerous disasters large and small across the country and has contributed to the development of emergency human services capacity. 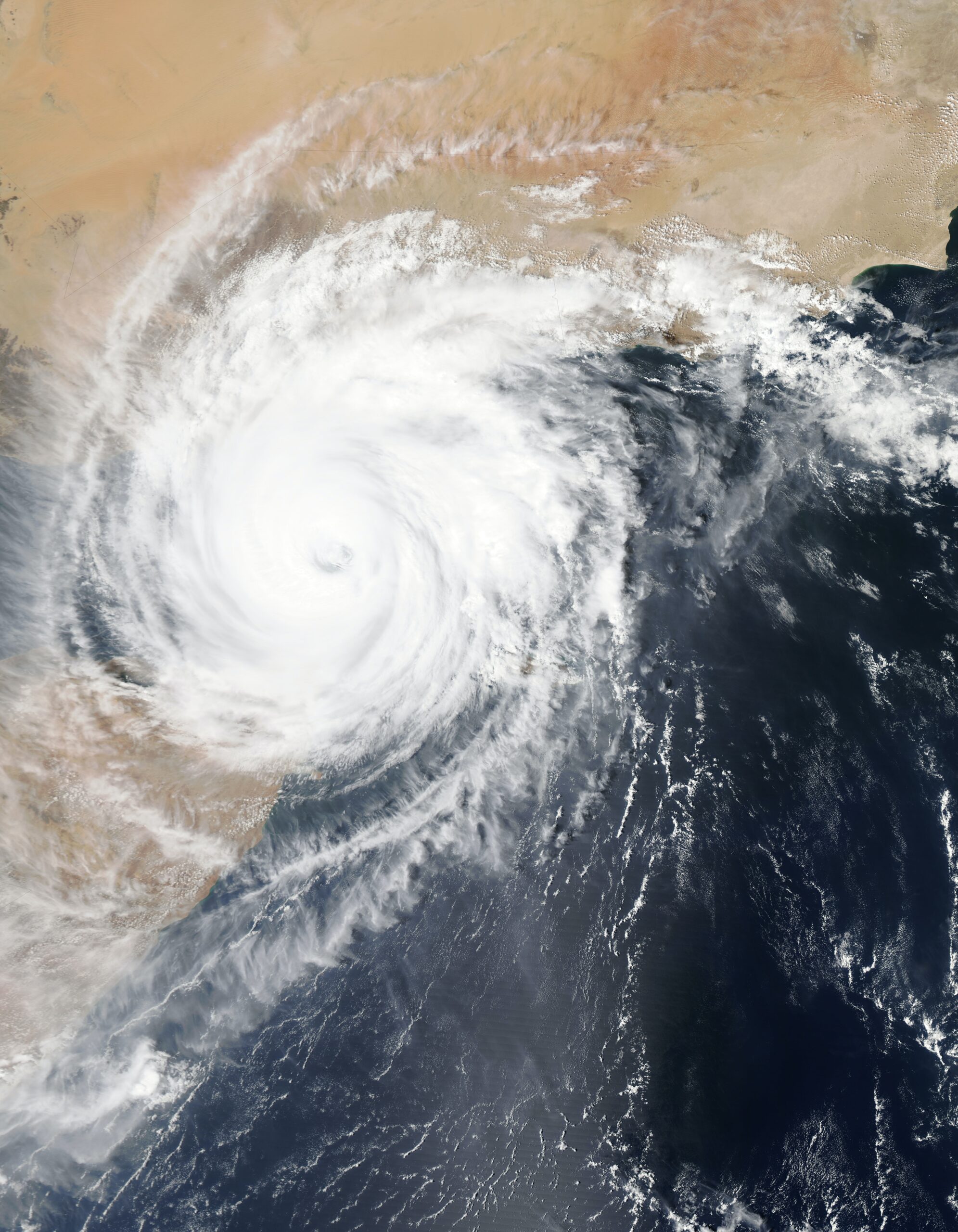 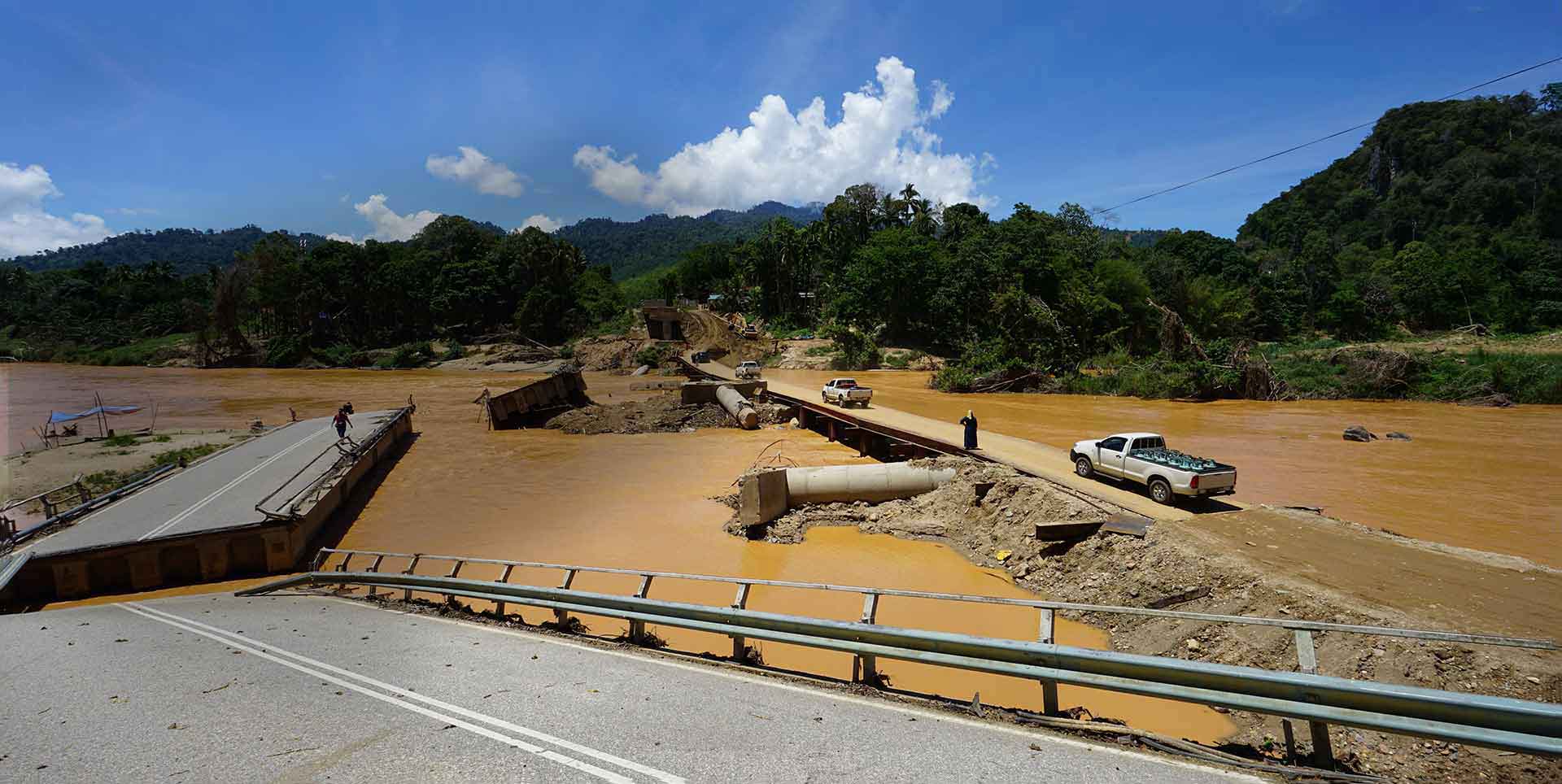 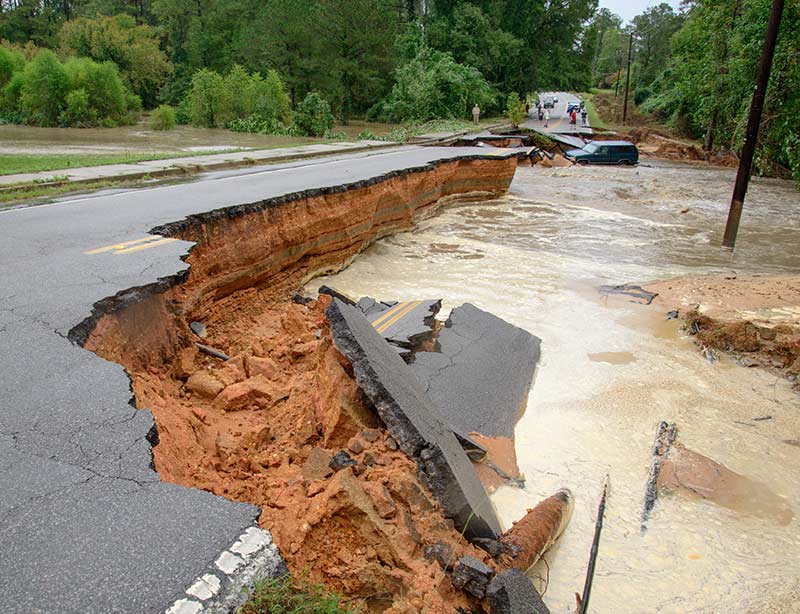