He was paralyzed by his own anxiety, which he wasn’t aware existed. He lost control of his life, and his community. He was a pastor of a church and he had to also be helping his congregation. He discovered he needed medication to deal with his anxiety. His congregation was told by Paul Unruh, “You are normal people who have had an abnormal experience. It’s very normal to feel disoriented. 95% of the town or 1400 was leveled by a tornado. 60% of the congregation lost their homes. 8 churches in town and all of those churches were destroyed or heavily damaged. All of these churches, prior to the disaster had been set up as disaster centers. Since they were all damaged, they had to rely on churches outside of the town. The churches were given an opportunity to get involved in the community in a new way. Nine years later they are celebrating getting mailboxes again. He is the only pastor in the community that is still there who was there at the time of the disaster. 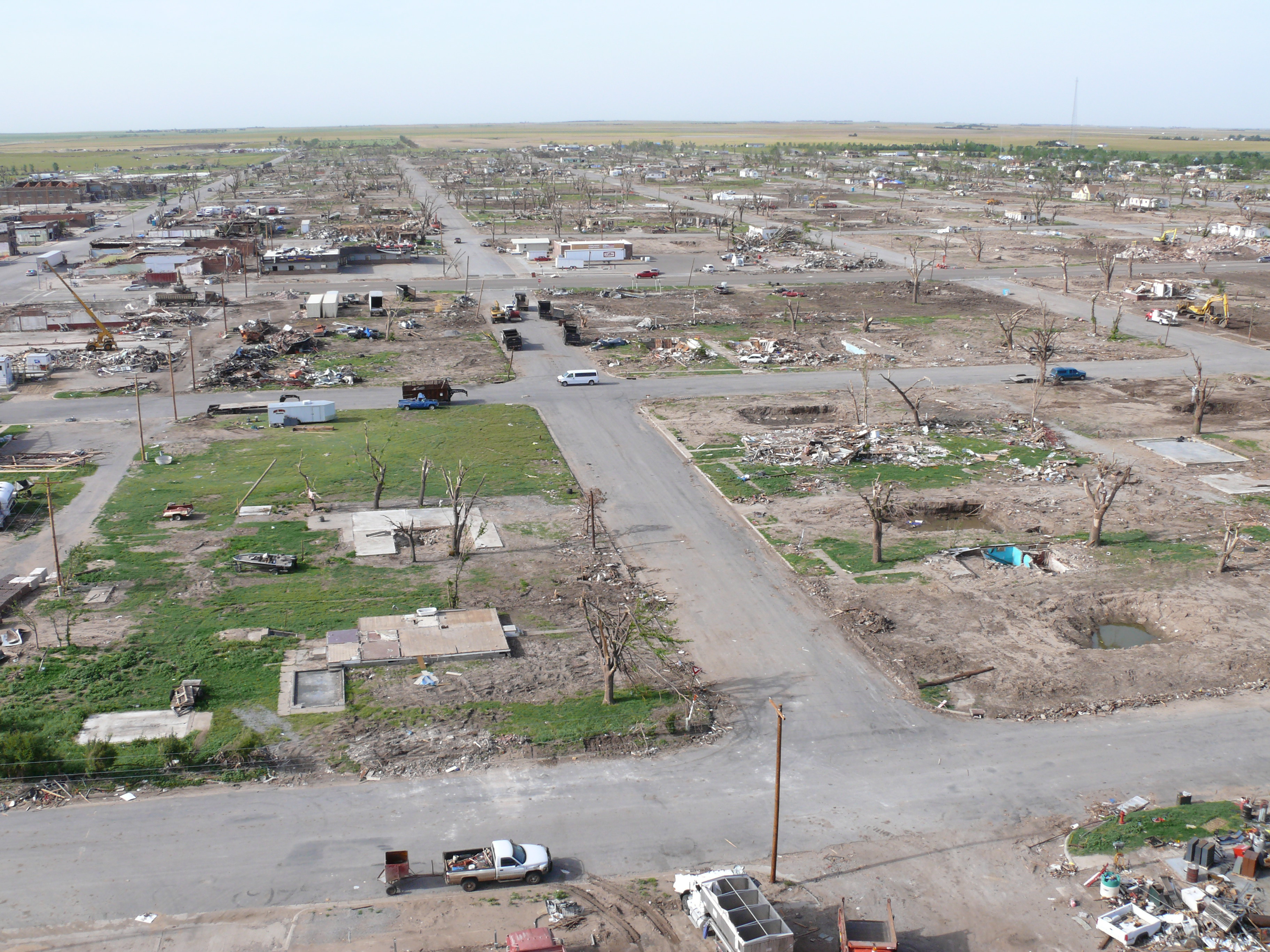 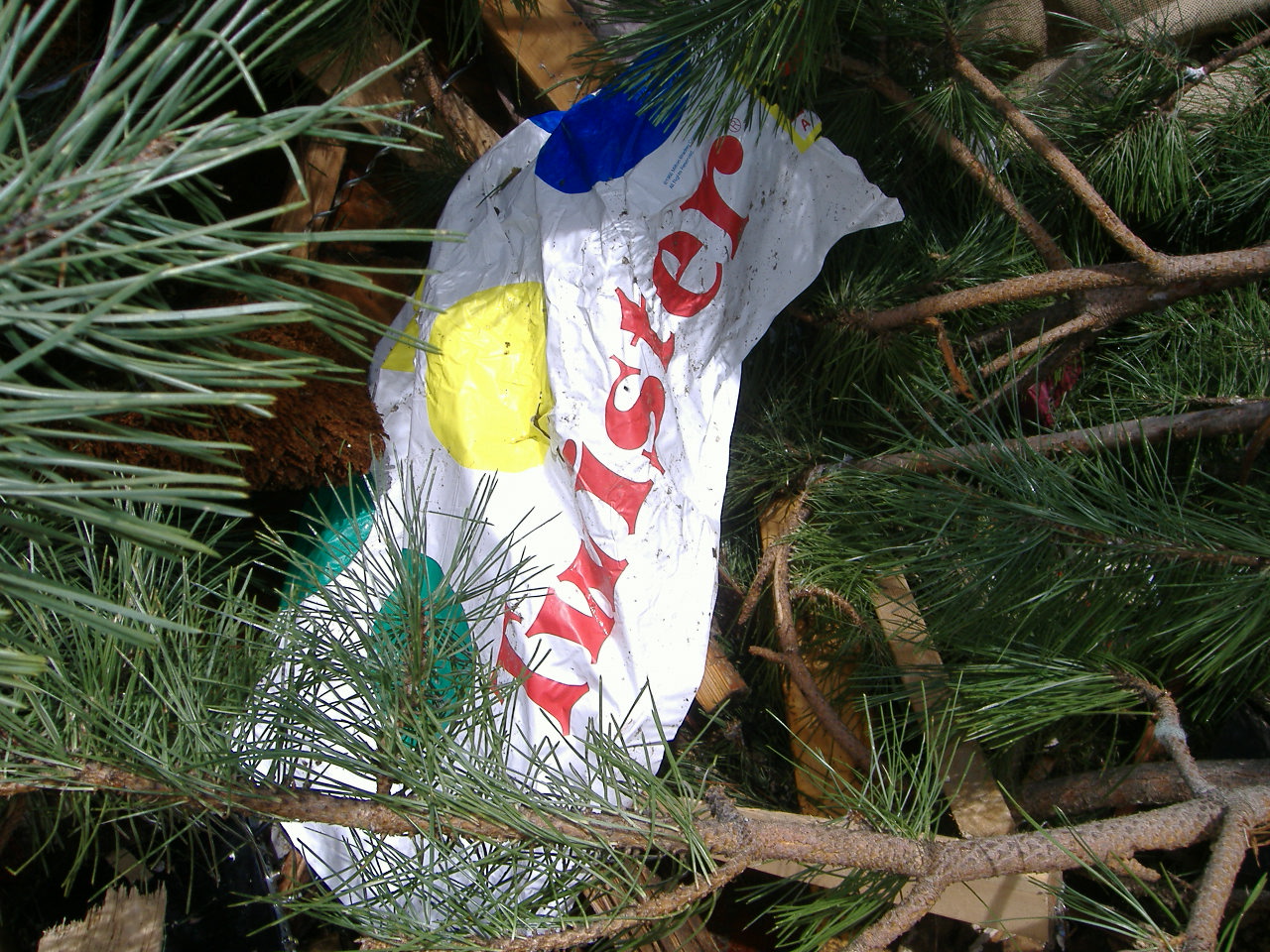 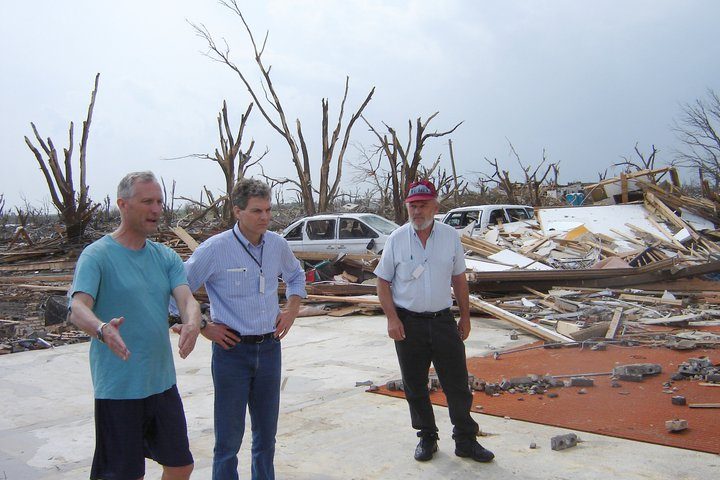